Fortezza fort dominates the hill Palekastro beside the old town of Rethymnon and is one of the biggest fortresses of the Venetian Era.

The fort is so large that it could host and protect the entire population of the town. Inside the fort there are several barracks, a church, a hospital and some storage rooms.

The Main Gate is located between the bastions of St. Nicholas and St. Nicholas, because access to the city from there was easier. The main gate is a large gallery, which allows the easy passage of wagons and weaponry. By the entrance you meet the armory, which is a large two-storey building with arches in the interior, which now hosts cultural events and exhibitions. Walking towards the bastion of St. Elias, you will see one of the many tanks of the castle, used for collecting water from the roofs. There is also the theater “Erofili”, hosting events every summer. 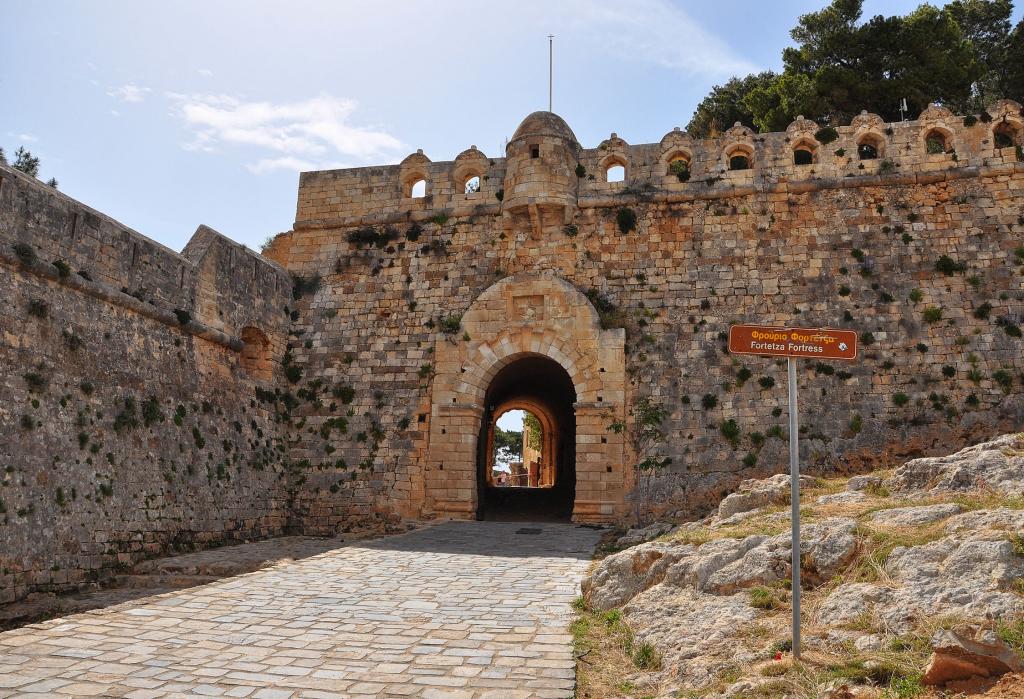 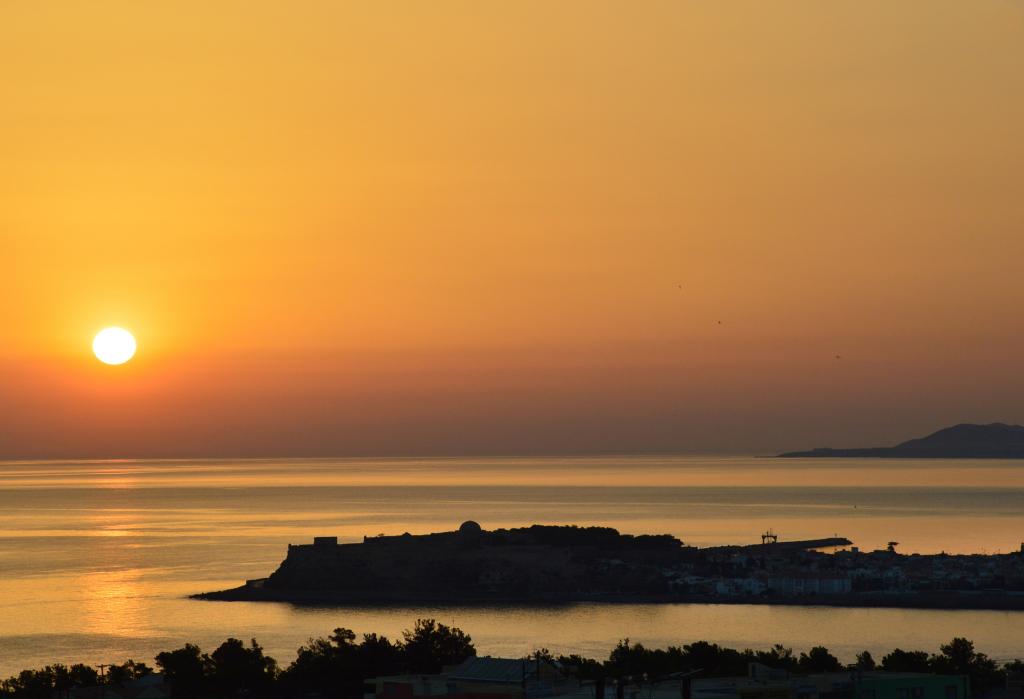 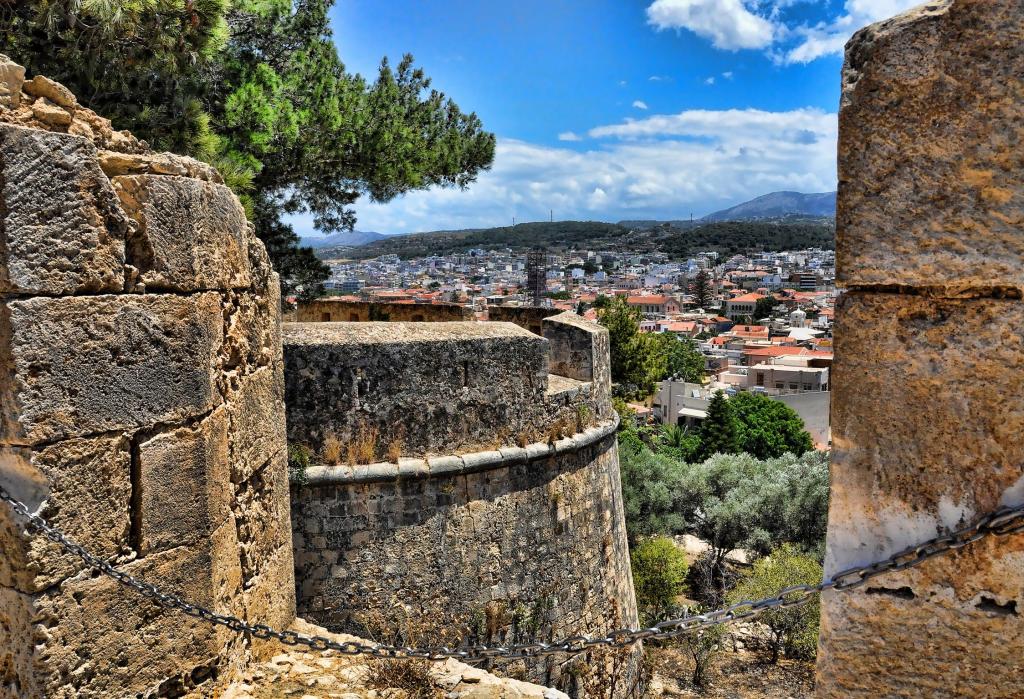