The Arkadi Monastery is an Eastern Orthodox monastery, situated on a fertile plateau 23 km (14 mi) to the southeast of Rethymnon on the island of Crete in Greece.

The current catholicon (church) dates back to the 16th century and is marked by the influence of the Renaissance. This influence is visible in the architecture, which mixes both Roman and baroque elements. As early as the 16th century, the monastery was a place for science and art and had a school and a rich library. Situated on a plateau, the monastery is well fortified, being surrounded by a thick and high wall.

The monastery played an active role in the Cretan resistance of Ottoman rule during the Cretan revolt of 1866. 943 Greeks, mostly women and children, sought refuge in the monastery. After three days of battle and under orders from the hegumen of the monastery, the Cretans blew up barrels of gunpowder, choosing to sacrifice themselves rather than surrender.

The monastery became a national sanctuary in honor of the Cretan resistance. 8 November is a day of commemorative parties in Arkadi and Rethymno. The explosion did not end the Cretan insurrection, but it attracted the attention of the rest of the world.

The Monastery has a glorious history due to the active and leading involvement of its fellow monks in all national endeavourers for freedom and education of our people.

Thus, it merits specific recognition and respect throughout the island of Crete.

The oldest date related to the monastery is 1594, and it is engraved on a bell of the monastery. The monastery was probably founded during the Venetian occupation by a feudal lord known as Prevelis.

The southern coast of Rethymnon hosts some of the most beautiful, untouched exotic beaches of Crete. At Agios Pavlos, huge sand-hills descend steeply and vanish into the sea, forming a beach, where one may sense the most positive vibrations of the island. On the adjacent beaches of Ligres and Pahia Ammos by Kerames the scenery remains mysterious. However, the most brilliant turquoise waters in Rethymnon are found on the beaches of Skinaria, Ammoudi and Damnoni, all located near Plakias.

How can we assist you? 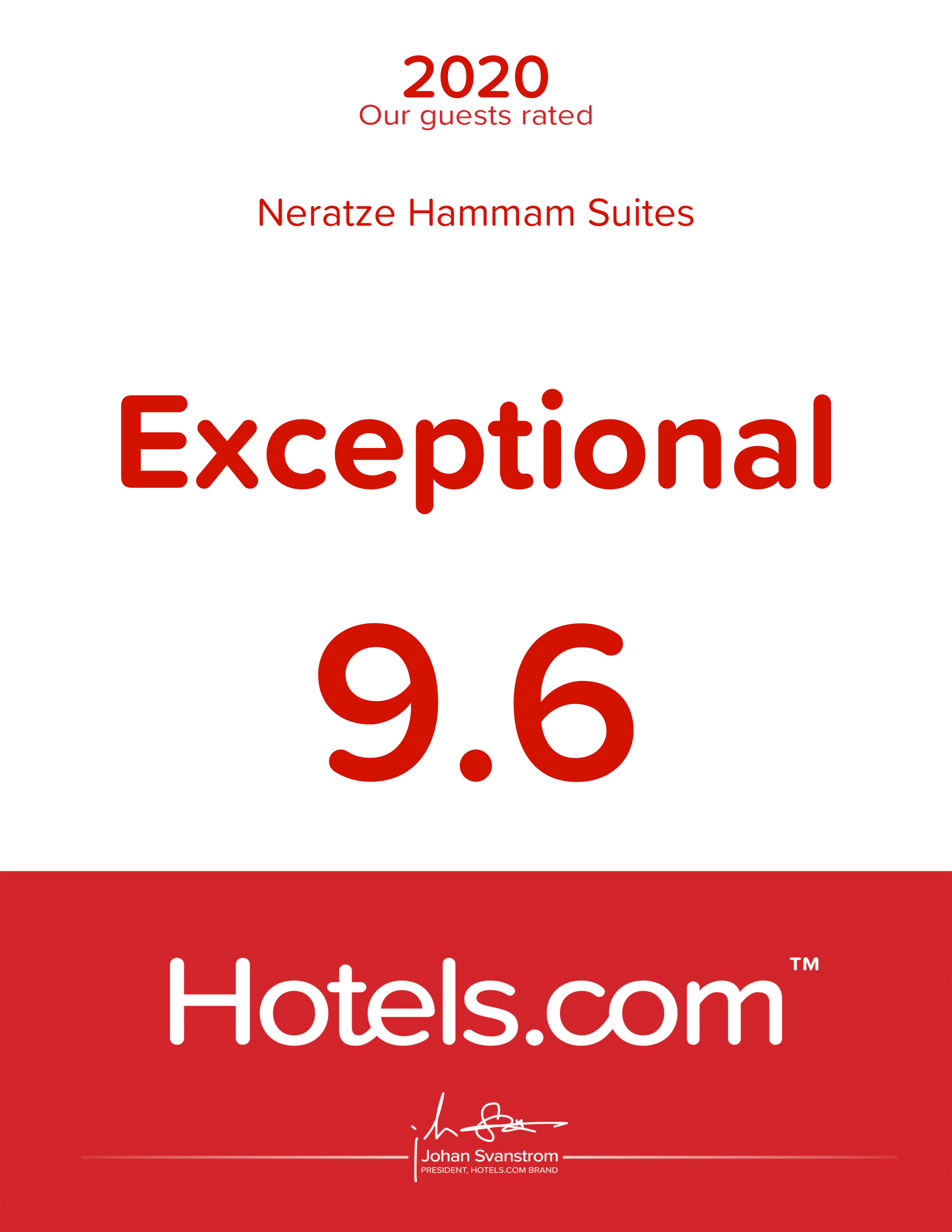 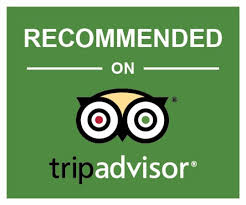 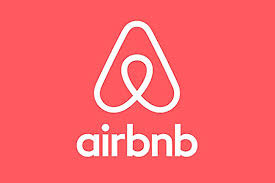 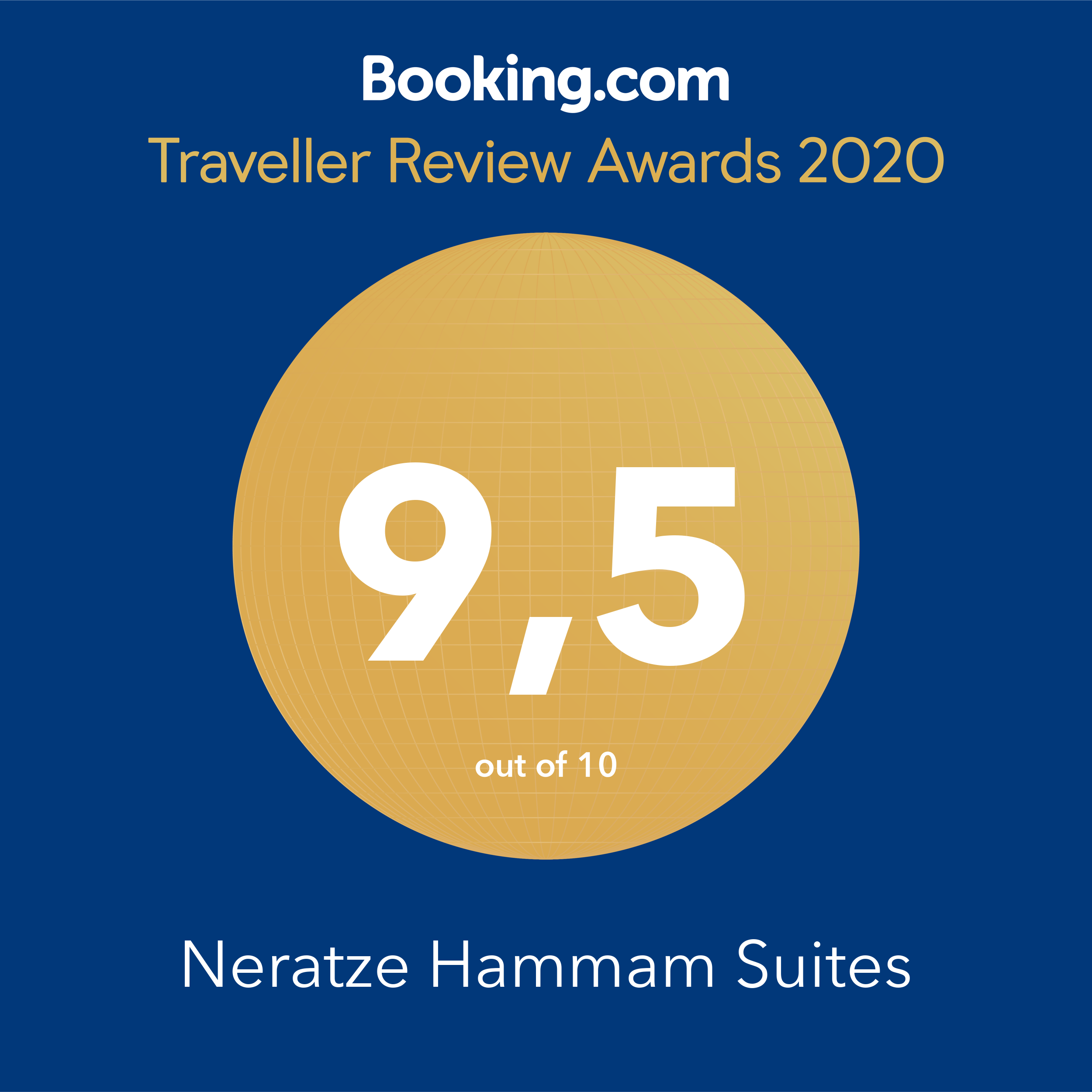